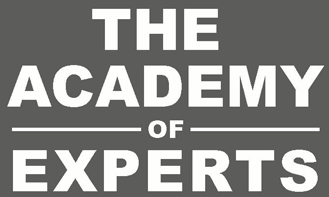 Richard Matthews is an established and fully accredited member of the Academy of Experts, the professional body for experts to establish and promote high objective standards.

A founder member and former President of the Warwickshire Medico-Legal Society, Mr Matthews has great experience in preparing Medical Reports for Solicitors for clients who have suffered Personal Injury. He takes instructions from Solicitors acting for the Claimant and, equally, for the Defendant, as well as on a Single Joint Medical Expert basis. He will provide reports on Condition & Prognosis in cases of alleged Clinical Negligence but not on Breach of Duty & Causation.

My experience and qualifications 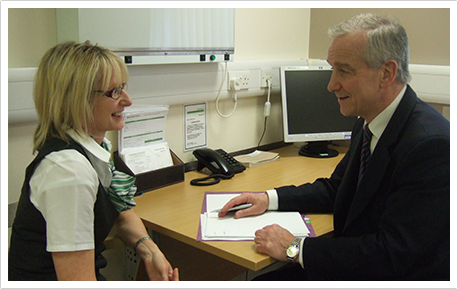 Mr Matthews keeps up to date by attending Continuing Professional Development events, such as the Academy of Experts on-day seminars, and by reading relevant journals and the Newsletter of the UK Register of Expert Witnesses. He undergoes annual appraisals and will be revalidated in 2023.

Mr Richard Matthews’ long experience as a Reconstructive Plastic, Hand and Burns Surgeon is the basis for his high quality practice as an Expert in these fields of expertise. After qualifying as a Doctor at St Thomas Hospital Medical School in London, Mr Matthews trained widely in General Surgery, Orthopaedics, Urology and Paediatric Surgery before commencing his career in Plastic Surgery, progressing through five Regional Centres for Burns & Plastic Surgery, absorbing the art and craft of cosmetic and reconstructive plastic surgery. This included two years as Burns Research Fellow at the renowned Queen Victoria Hospital and Blond-McIndoe Research Centre at East Grinstead, during which he had notable papers published on the management of burns in pregnancy and the use of amniotic membranes for wound healing.

He became fully accredited in Plastic Surgery, including Cosmetic and Reconstructive aspects, in 1984, was European Travelling Scholar of The British Association of Plastic Surgeons (now called BAPRAS) in 1985 and was appointed Consultant Plastic Surgeon in the National Health Service for Coventry & Warwickshire (catchment: 1 million) in 1986.

From 1986 to 2006, when, as Head of the Unit, he effected its transfer to the new University Hospital for Coventry & Warwickshire, he radically modernised and expanded the Plastic Surgery Unit, introducing modern techniques and services for congenital abnormalities, such as cleft lip & palate and abnormal hands, for soft tissue diseases of the hand, such as Dupuytren’s contracture, for Breast Reconstruction and Head and Neck Reconstruction in cancer cases, including microsurgical procedures, and worked hard to improve standards of care for skin cancer. He served for four years as the first Chair of the Skin Cancer Site Specific Group of the Arden Cancer Network.

Mr Matthews has been West Midlands Regional Chair for Burns & Plastic Surgery and Regional Specialty Advisor to the Royal College of Surgeons of England and has served variously as Clinical and Medical Director within the NHS.

He recently attended the London Seminar for Members of the Academy of Experts ‘That was the year that was – 2022’ given by Michael Cohen, QDR, FAE on 27th January 2023.

In 2019, Mr Matthews was honoured as the Federation of Forensic & Expert Witnesses ‘Cosmetic & Reconstructive Plastic Surgical Expert of the Year’. 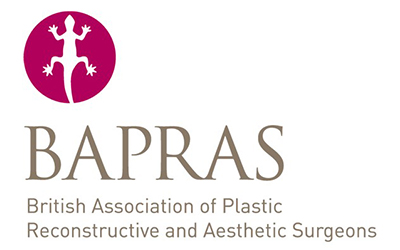 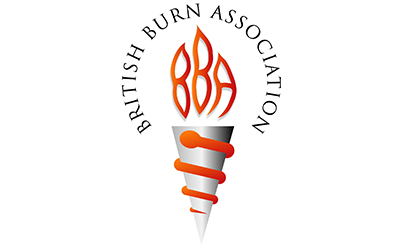 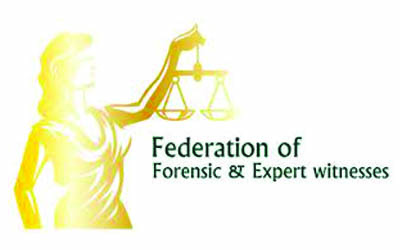